Highlight the correct answer, or type in what you think is correct.

→It is something spreaded across the world like the NBA. It has different teams from across the country. 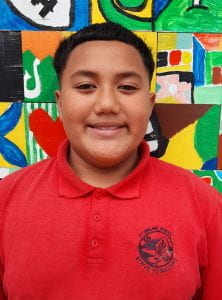